Last summer, temperatures around the world showed an unusual upward spike. Globally, February was more than a degree warmer than usual, breaking the record set in 2015 that had itself broken the record set in February 2014. A stable climate means that you’d expect that every record hot temperature will be matched by a cold record. But that’s not what we are seeing. Sydney had a record run of high temperatures above 26°C this summer – 36 days in a row, which smashed the previous record of 19 days set in 2014. Over the past decade, for every new cold record there’s been an amazing 12 new hot records. And it appears to be our fault.

‘It’s easy to dismiss heat extremes, because people like the warmth,’ says Dr Sophie Lewis from the Australian National University. ‘But heat extremes are associated with disastrous impacts on humans. Australian heatwaves are more deadly than any other natural disaster.’

Sophie says we’ve seen an increase in record-breaking hot temperatures on many timescales. ‘2013 had the hottest day, week, month, summer and year on record.’

Many studies have investigated what’s caused the increase in extreme heat. ‘The warming trend is strongly aligned to greenhouse gas increases,’ says Sophie. ‘But when we look at hot temperature records there are other factors at play, including natural weather variations, and the severe El Niño at the end of 2015.’

‘We run experiments using climate models to compare the likelihood of a heatwave occurring. We simulate observed climate using all known factors such as changes in the Sun, volcanic eruptions, and changes in greenhouse gases, to see how often we get heatwaves. Then we simulate the climate only with natural factors to gives us the world that might have been if humans hadn’t tampered with the climate system.’

The scientists’ conclusion: it is virtually impossible to have the extreme heat occurring without human influences.

Sophie says we need to adapt, as heatwaves cause deaths and other impacts on human health. ‘They are silent deaths, as they receive less attention than the tragedy of bushfires.’ For example, twice as many deaths were caused by the heatwave that led to Victoria’s Black Saturday bushfires in 2009 than the fires themselves.

Which members of your community are most vulnerable, and how are they being protected?
How else are you preparing for heatwaves? 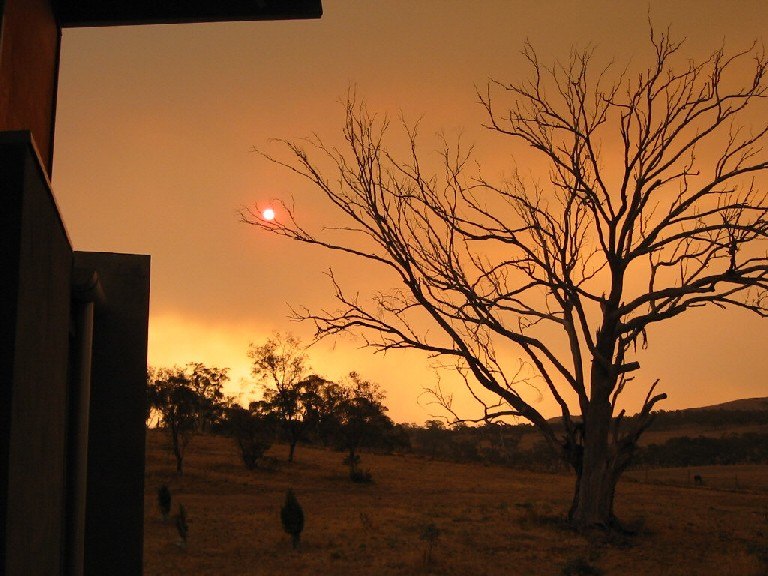