Home > What is climate change? > Past and present climate > Importance of climate
×

Importance of climate for coastal communities and environments

Australia’s climate affects the safety and prosperity of coastal communities and their environment.

Importance of climate for coastal ecosystems

Australia’s coastal ecosystems are adapted to the atmospheric and marine climates they experience and so any changes in climate will lead to changes in these ecosystems.  Land-based ecosystems are influenced by patterns of air temperature and precipitation, which include daily and seasonal changes along with humidity and wind, and the nature of the land surface. At the shoreline, important drivers are wave energy, tidal range and water temperature.

Temperature is a key determinant of the distribution and health of a number of coastal ecosystems. Many corals have evolved within a narrow range of preferred temperature and do not survive quite small increases (just 1-2o C) in temperature if these conditions persist for too many days. The 2015-16 El Niño event, combined with global warming, has led to widespread high ocean temperatures, and is being called the 3rd Global Event of coral bleaching (following the first in 1998 and the second in 2010).  Bleaching risk is monitored by a number of groups worldwide – Figure 1 shows the model predictions from the US National Ocean and Atmosphere Administration for February to May 2016.

Small changes in temperatures are being shown to affect other coastal species.  For example, recent declines of giant kelp off the eastern and southern coasts of Australia have been attributed to rising sea temperatures (Johnson et al. 2011). Turtle embryo development also occurs within a narrow thermal range with the sex of a turtle determined by the embryo’s incubation temperature (Figure 2). Further detail about the potential impacts of climate change on coastal ecosystems can be found in “Impacts: Coastal ecosystems”.

Importance of climate for coastal communities

Australia’s climate has affected the shape and location of coastal communities.  The early location of many urban settlements was based on a temperate climate, with regular rainfall and abundant fresh water. An understanding of the climate, and its variability including weather extremes, is now incorporated in many plans and regulations that affect coastal communities.

The design and location of settlements and buildings is informed by climate in a range of ways, including:

Understanding of average and extreme climate is critical for protection of household assets and community safety:

As climate changes, past experience of extremes can no longer be used as a guide to the future. New approaches are required to understand and estimate future risk. 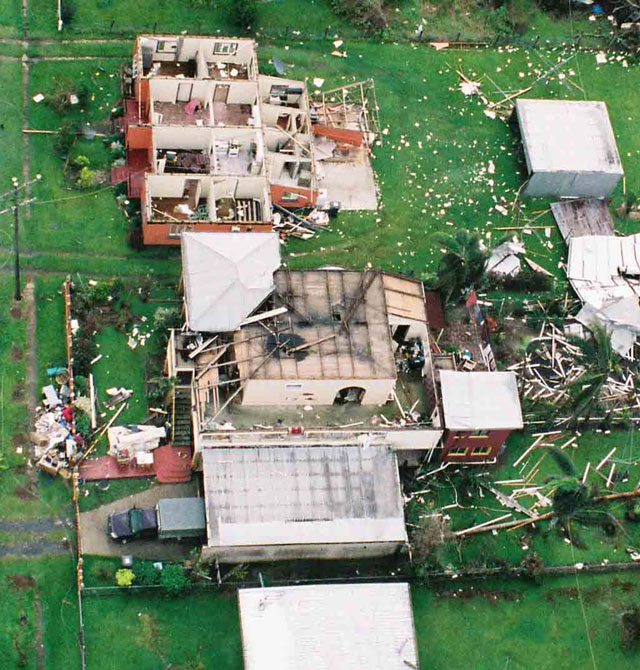 Importance of climate for coastal economies

Climate is a key factor in the design, location and operation of much infrastructure that supports economic activity.  Climate thresholds and operating ranges are integrated into design, construction and operating procedures for infrastructure. The importance of this integration is revealed when the climate thresholds are exceeded. For example, thousands of businesses and households lost power when the Basslink interconnector (which allows electricity to be traded between Tasmania and the mainland) shut down after it reached maximum operating temperature during the 2009 heatwave in Victoria.

The productivity of many coastal industries, such as fisheries, is linked to oceanic climate factors, particularly sea surface temperatures and seasonal patterns in coastal currents. There are no robust estimates for the value of climate forecasts for Australian fisheries, although studies are planned for the salmon and tuna industries. Seasonal forecasting has delivered benefits in terms of production and workforce planning, with improvement in profitability estimated to be as high as 10%, worth tens of millions of dollars per year (A. Hobday, personal communication, 22 March 2016). For more information on the economic value of fisheries and how that can be affected by climate change, see "Impacts: coastal fisheries and aquaculture".

Coastal ecosystems (both terrestrial and marine) are one of the major drivers of Australia’s tourism industry, supporting important and iconic locations for recreation and sport. The Great Barrier Reef catchment alone receives about 2.3 million international and 1.8 million domestic visitors per year (Tourism Research Australia 2015). For more information on potential impacts of climate change on the tourism industry see “Impacts: coastal tourism”.

Effective insurance arrangements are important for resilient economic activity and climate, including the frequency and intensity of extreme weather, is a key determinant of insurance affordability and availability (see the Role of insurance for further information). 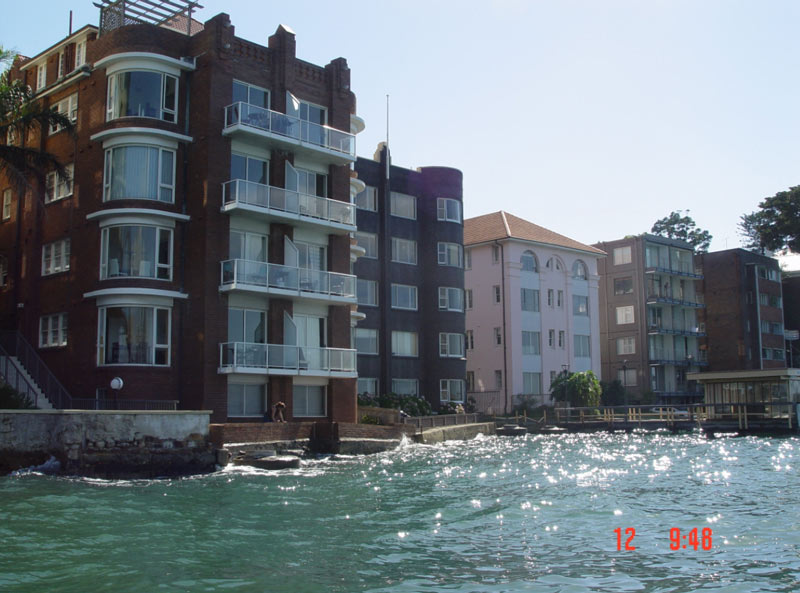 Role of insurance in adaptation

A case study of good coastal adaptation on the Hunter River, NSW

Adapt between the flags: The experience of Surf Life Saving Australia